A few years back I read an article about an actress who’d brought her kid to rehearsal. The kid was a baby, under a year, and she’d wanted to be able to nurse during rehearsal. The gig was not a big money gig, but it was a good role (if memory serves), and she felt that the baby would not be an imposition. At the time, I thought: that doesn’t seem real professional Actress, maybe you should have gotten a sitter.

But of course I didn’t have one of my own.

Anyone who’s worked with me in the past few years has seen my son once or twice at rehearsal. It was easier when he was an infant, because infants are really very simple (they sleep, they eat), but now that he’s almost three, well…

It’s kind of a different story. He’s not so simple. He’s got lots of energy and interests and he wants to be involved in what’s going on.

I brought my son to Radio Mara Mara rehearsal on Saturday. Dave had to work at the last minute, I didn’t have time to get a sitter, and there was just nothing for it, so he came along.

He was pretty good, considering he’s almost three, and people were generous and non judgmental about it, which I appreciate.

I also realized something: moms can tune out their kids better than anyone, while at the same time knowing exactly what’s going on with them. My son found a hiding spot behind a chair, brought his snack and ipad back there, and settled in. I worked on the show. But I knew he was back there, I knew what he was watching, his general state of happiness, and how long I could anticipate his amusing his own self under these conditions. I knew the proximity of the electrical outlets, stairs, and his rate of speed to get himself to either place.

The awkward truth is:

You can bring your kid to rehearsal and still get shit done… Other people might have trouble though. 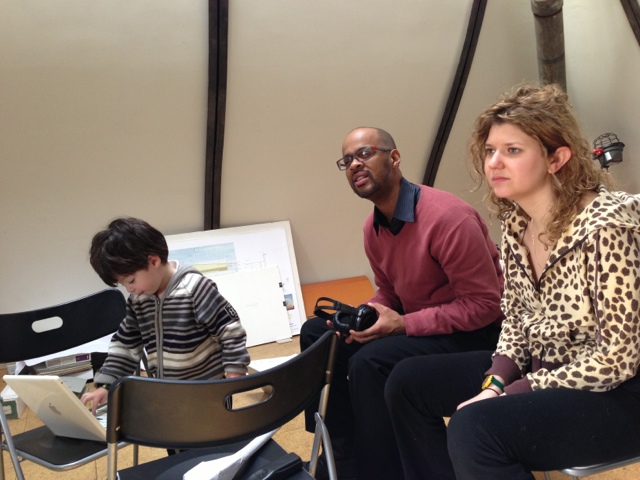 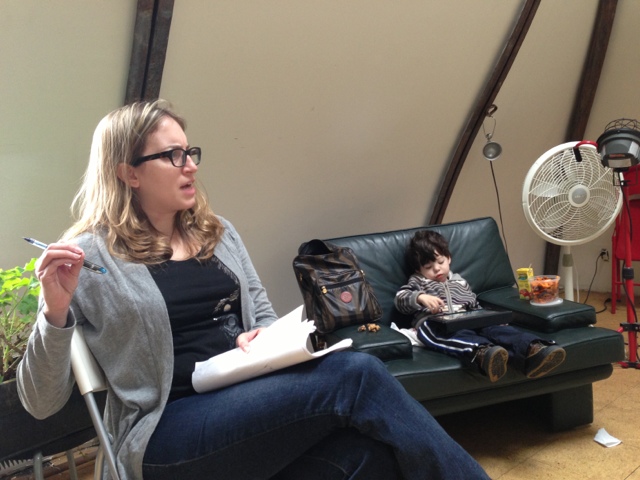 One thought on “I brought my kid to rehearsal”