Of all the places I lived as a kid, this is the one I remember as my childhood home. My recurring dreams about childhood all take place here.

A large wood frame house on a corner lot in suburban Hanover, Massachusetts. Four bedrooms: one big one upstairs for my parents (dad and step-mom), the biggest of the little ones downstairs for me, with windows that faced the road in front and a view of the brief woods out the side, my brother’s room with custom cabinetry built in blonde wood by my dad, and a guest room that was in a perpetual process of being perfected. Two living rooms, one for living and one for fancy; a dining room with big glass doors that looked out to a big deck my dad built. A kitchen, two bathrooms, a basement with my dad’s workshop, the laundry, and visions of a workout room with hot tub (it was the 80’s, after all).

This is where my brother came home when he first arrived in our lives from Korea. Later this would be the place my family fell apart. This is the place from which I dreamed of New York, cried for my mother, hid a communion wafer in my closet, refused to eat tomatoes, tried to kill myself, abandoned God, and determined to write no matter what the cost. This is the place where my step-mother lost her mind for real and for true and where I watched my father turn into a person I didn’t recognize.

My brother Nick was born in Korea in June 1987.

By the time Nick was born, I wasn’t allowed to go trick-or-treating anymore.

I came home from school one fateful October 31, ready to don my costume and head out into the night, only to find my step-mom and dad crying in the living room. She couldn’t have children, and they were both devastated. I didn’t see what it had to do with me, this news didn’t crush any of my dreams.

Until they told me I wouldn’t be going trick-or-treating.

Instead, I handed out candy to the stupid kids in my neighborhood, watching the contents of the candy basket dwindle. My step-mom was too upset to hand it out herself, so I put on my costume and waited for the doorbell.

After multiple home visits with the adoption agency, we were rewarded with a freaked out baby just before Thanksgiving 1987.

Nick and I were pretty much instantly simpatico. I know he was only six months old, but we were besties anyway. I think he grew up and out of his infancy pretty fast. I don’t know what he’d been through in Korea, how many loving arms he passed through and had to abandon, but I do know it was in Korean, and once he landed here, everything was in English. I was well-used to mix and match families by now, and had no trouble adopting this boy into my heart as my brother.

But none of that is what this post is really about. I’m basically just dicking around afraid to get to the point.

The point is, in 1991, I left. Nick was four years old. I left him there with a mentally destroyed mother and a collapsible father. I left him alone in an abusive home with a depressed, dedicated drunk. My dad didn’t have custody, even though he wanted it, and my step-mom was angrier and more vindictive than ever.

When the judge at my custody hearing asked me who I wanted to live with, I said my step-mom. I wanted to stay with Nick. I figured she couldn’t hit us both, and I was already her primary target. I figured she couldn’t scream at us both, and of the two, being a teenage girl, I was better able to take it. I could moderate my emotional investment in the situation, I had years of experience checking out while she screamed at me, her face inches from my face, her eyes darting back and forth in her head. I had already learned not to talk back. I would write my responses with my tongue on the roof of my mouth. I could hold her gaze.

I was used to it. Nick was little. He trusted me. He was my favorite person world wide.

I’d been staying at my mom’s that summer, in Philadelphia. My mom and step-dad had a big pretty house, as old as mine was new. They had a baby of their own, my brother Dave. My mom had especially introduced me to one of her co-workers’ daughters. A girl my same age, a girl into alt music, a girl who followed the college charts, a girl like me. She brought me into her group of friends. We went out dancing at Revival. They played The Smiths. They played techno-industrial. They played Souixie and Pixies and Sugarcubes.

I got my first pair of Doc Martens in Harvard Square when my mom took me back to Boston for whatever court procedure determining my future was next.

I think it was the right decision.

I don’t think I could do it again. 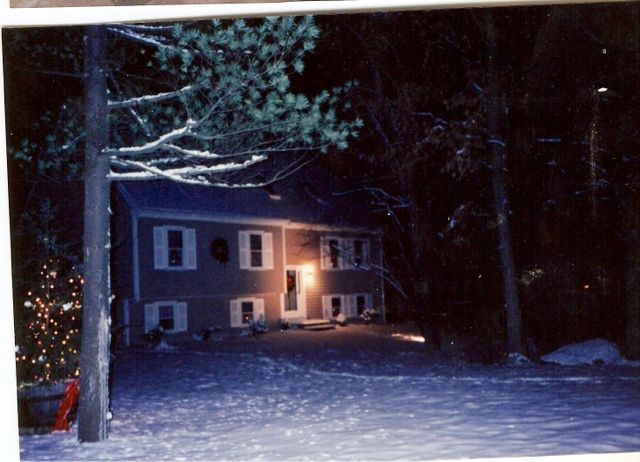 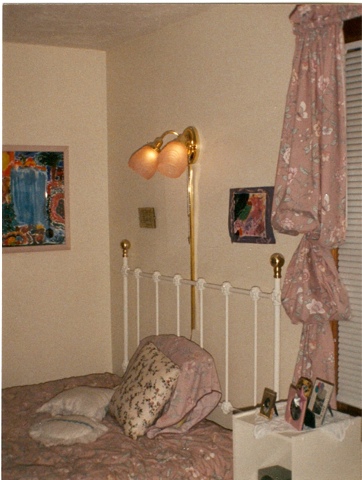 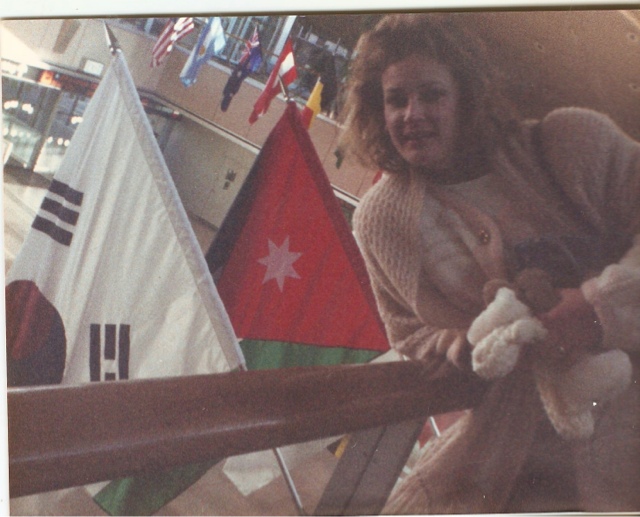 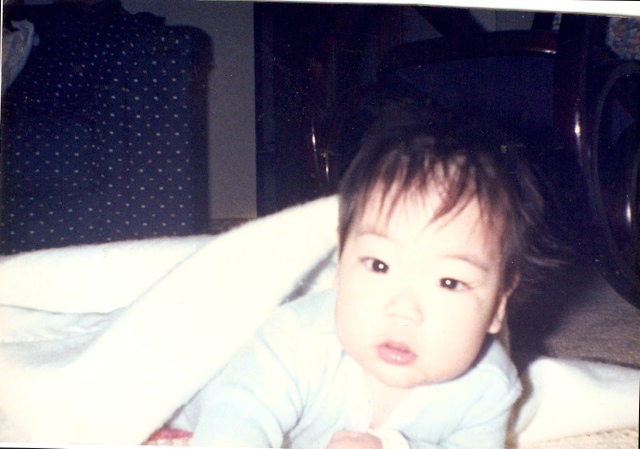 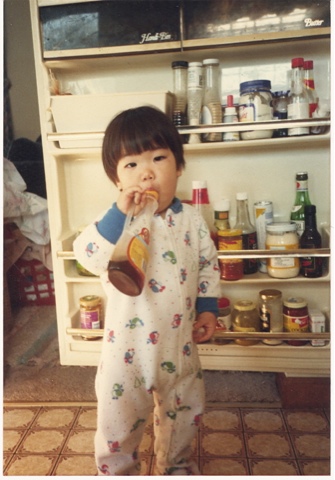